The only Lenin Museum in the Western world is located on Hämeenpuisto in Tampere. The museum is situated in the same room where Stalin and Lenin met for the first time in 1905.

Why is there a Lenin Museum in Tampere?

The story of the Lenin Museum began in 1944 when Finnish politics took a U-turn after the ratification of the Moscow Armistice. The Finland-Soviet Union Society began its activities and its branch in Tampere took the initiative to set up the Lenin Museum.

They wanted to have the museum located in Tampere Workers’ Hall, in the same room where Lenin and Stalin met each other for the first time at a Bolshevik meeting in 1905. The museum was opened on 20 January 1946 on the anniversary of Lenin’s death.

The first years of activity at the museum were somewhat patchy due to a lack of money. The Soviet Union provided some exhibition material and modest financial aid. The museum was run by volunteers.

The museum was at its busiest in the 1970s when it saw more than 20,000 visitors per year. These included large numbers of Soviet tourists, for whom the museum was a must-see destination.

The Soviet Union collapsed in 1991 and after that, Lenin museums began to close everywhere. The exhibition of the Central Lenin Museum in Moscow shut down in 1993, and for several years the Lenin Museum in Tampere was the only one of its kind in the world to remain open. 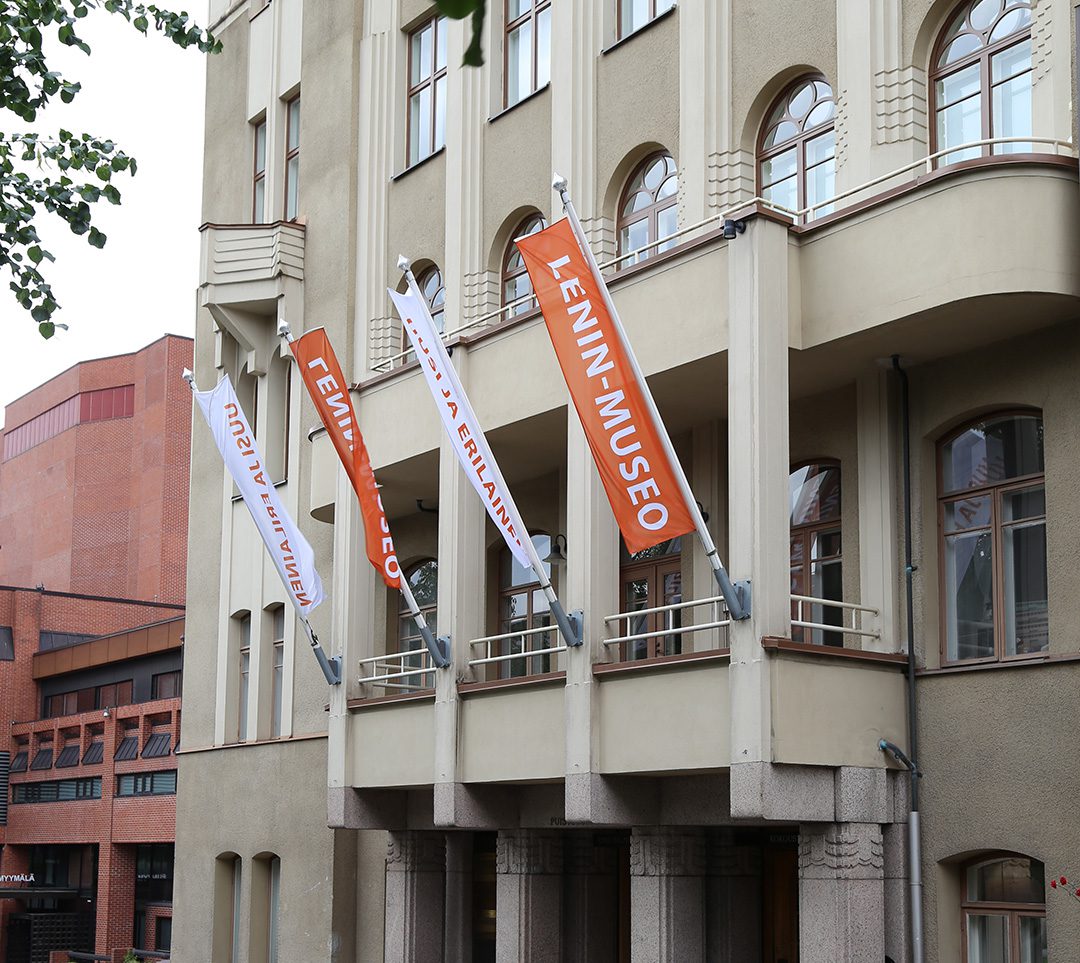 By then, several Soviet leaders had visited the museum, including Nikita Khrushchev and Leonid Brezhnev. Perhaps the most interesting individual guest had been the world’s first cosmonaut, Yuri Gagarin, who visited the museum in the summer of 1961.

In 2014, the Lenin Museum merged with the Finnish Labour Museum Werstas, which is a national responsibility museum of work and social history. Following the merger, the museum was revamped in 2016. The exhibition room is still the same one where Lenin and Stalin met for the first time, but the museum now holds the common history of Finland and the Soviet Union as its point of view. 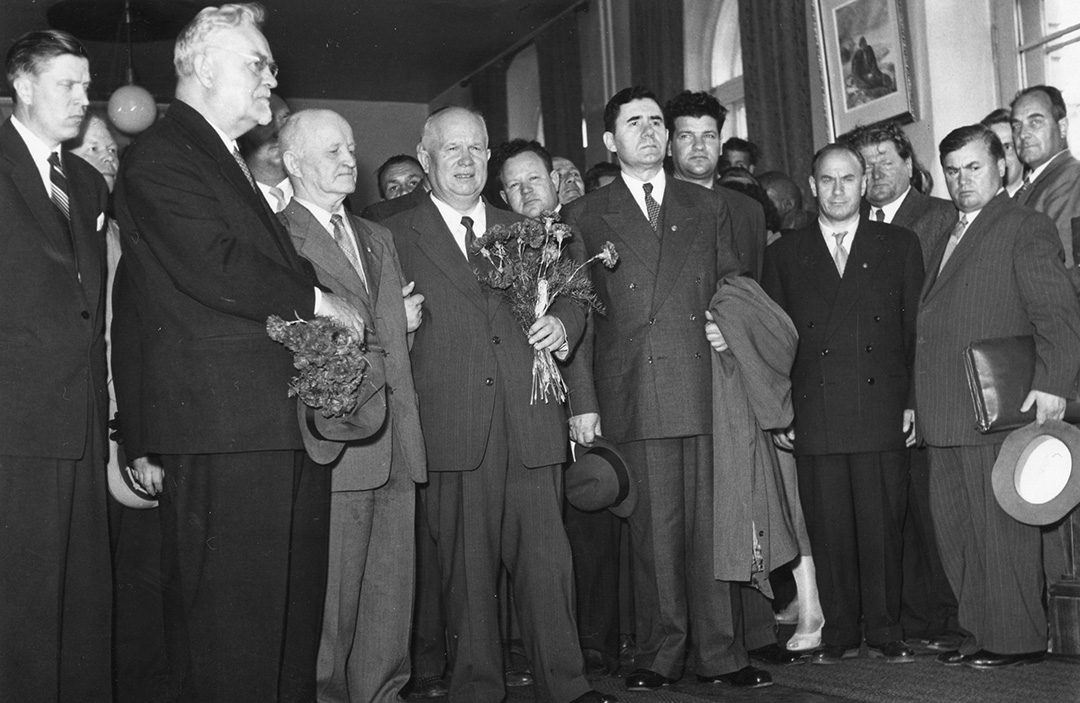 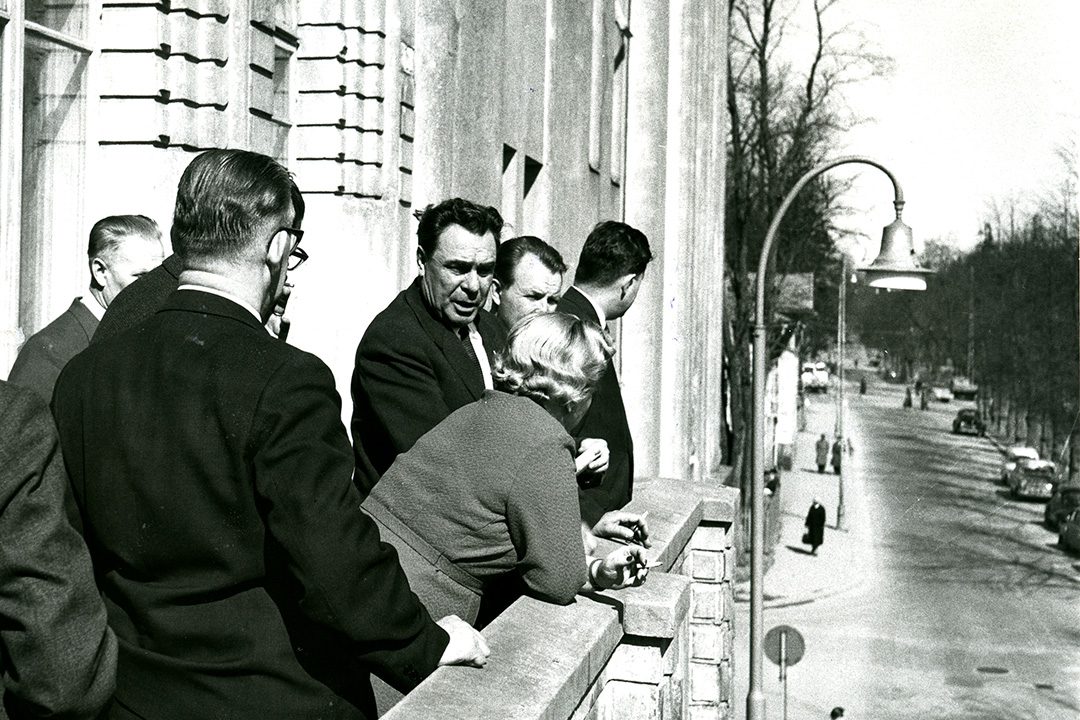